Please join us on July 22nd for our Annual 31st Scholarship Golf Outing. It will be held at Valle Vista Golf Course at 9:00 a.m. You can register a team or we will be glad to place you on a team. Call 317-636-5581 for more details. Hope to see you there.

The History of Firefighters Credit Union

Firefighters Credit Union was organized on March 1, 1956 at a meeting held at the old Fire Headquarters at 301 E. New York St. The purpose of the meeting was to bring into existence a cooperative venture to help meet the financial needs of firefighters and their families.

In 1978, we purchased our location at 501 N. New Jersey. Much remodeling had been accomplished since that time to better serve our membership. We are proud to announce that since 1956, your Credit Union has become a full-service financial institution, offering technologically based products and services. In 2016 we built a new building at 726 Massachusetts Avenue. We are now located just a few blocks from the old office. Thank you for your continued support, as we value your membership. 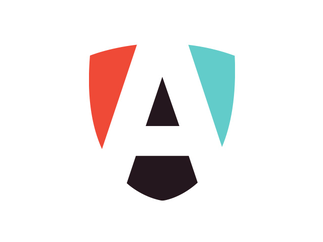 Each Account at Firefighters Credit Union is fully insured up to $250,000. This unmatched level of protection is possible because of our affiliation with American Share Insurance (ASI), the nation’s largest private deposit insurer. ASI insures accounts, not individuals. Each account (including IRAs) is insured to this exceptional level of coverage. This institution is not federally insured. 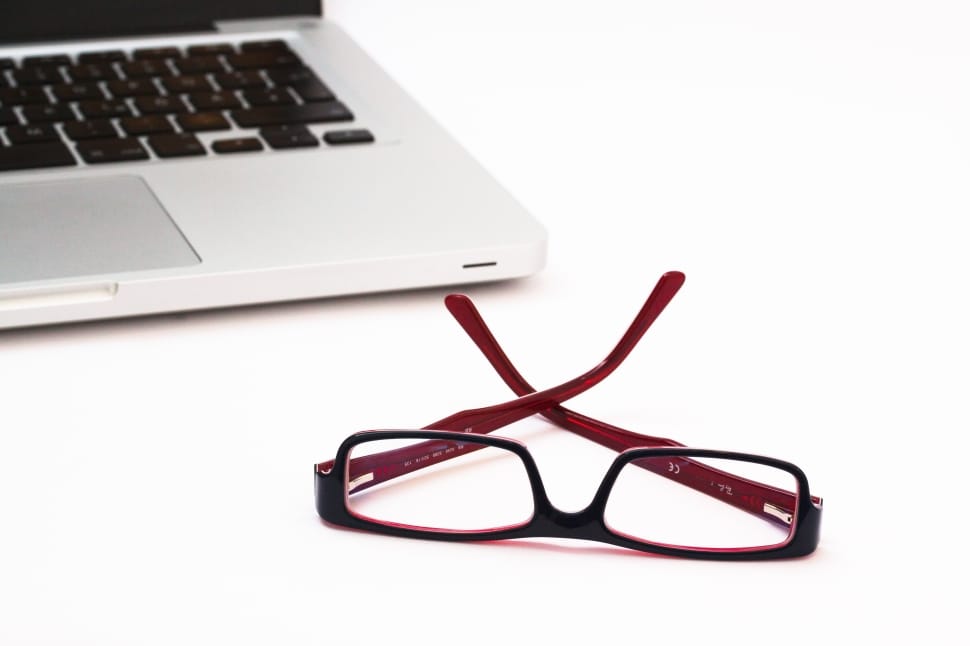 To qualify as an ASI-insured member, we are required to meet strict underwriting standards and submit full financial statements and other relevant information monthly. Additionally, ASI, the state of Indiana, and an outside independent certified public accounting firm subject us to regular, extensive field audits. 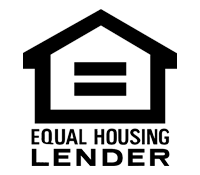 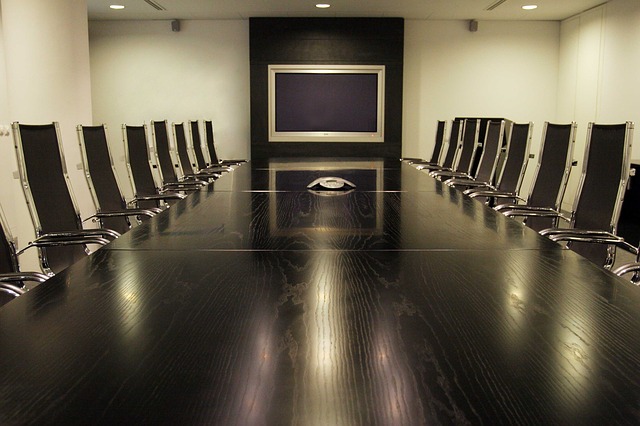 The Board of 9 members establishes Credit Union policy and makes decisions that benefit the membership as a whole.

Firefighters Credit Union is a not-for-profit, cooperative financial institution owned by its members.